Ok this is a fun one for me… After hiking the Florida trail for almost an entire month, I got off trail, took about 16 showers, and drove to Orlando to shoot Tanner and Janae’s wedding. It was a nice break for me, and it was so good to see them as well as other old friends!

I’ve actually known Tanner and Janae for about 4-5 years now, we met while attending the same church in Orlando. Back in 2016, Tanner and I became super good friends and I vividly remember him telling me about Janae and how he was asking her out on their very first date, I was so excited for him, and thought they would look super cute together (I was right). They instantly hit it off, and a few months later I asked them if they wanted to model for a couples photoshoot for my portfolio. I was very new to photography at the time, so they were actually my first ever “couples” photoshoot. They dated for a little while, and Tanner knew pretty much instantly that he was going to marry her. He actually bought her engagement ring a year or so prior to actually proposing!

Now in 2020, I had the honor of not only witnessing them tie the knot, but also the privilege of capturing the day for them! It was such an emotional, beautiful ceremony… there wasn’t a dry eye there (including myself). It’s always so special to capture any wedding, but even more so when they’re good friends. Luv ya Tanner + Janae <3 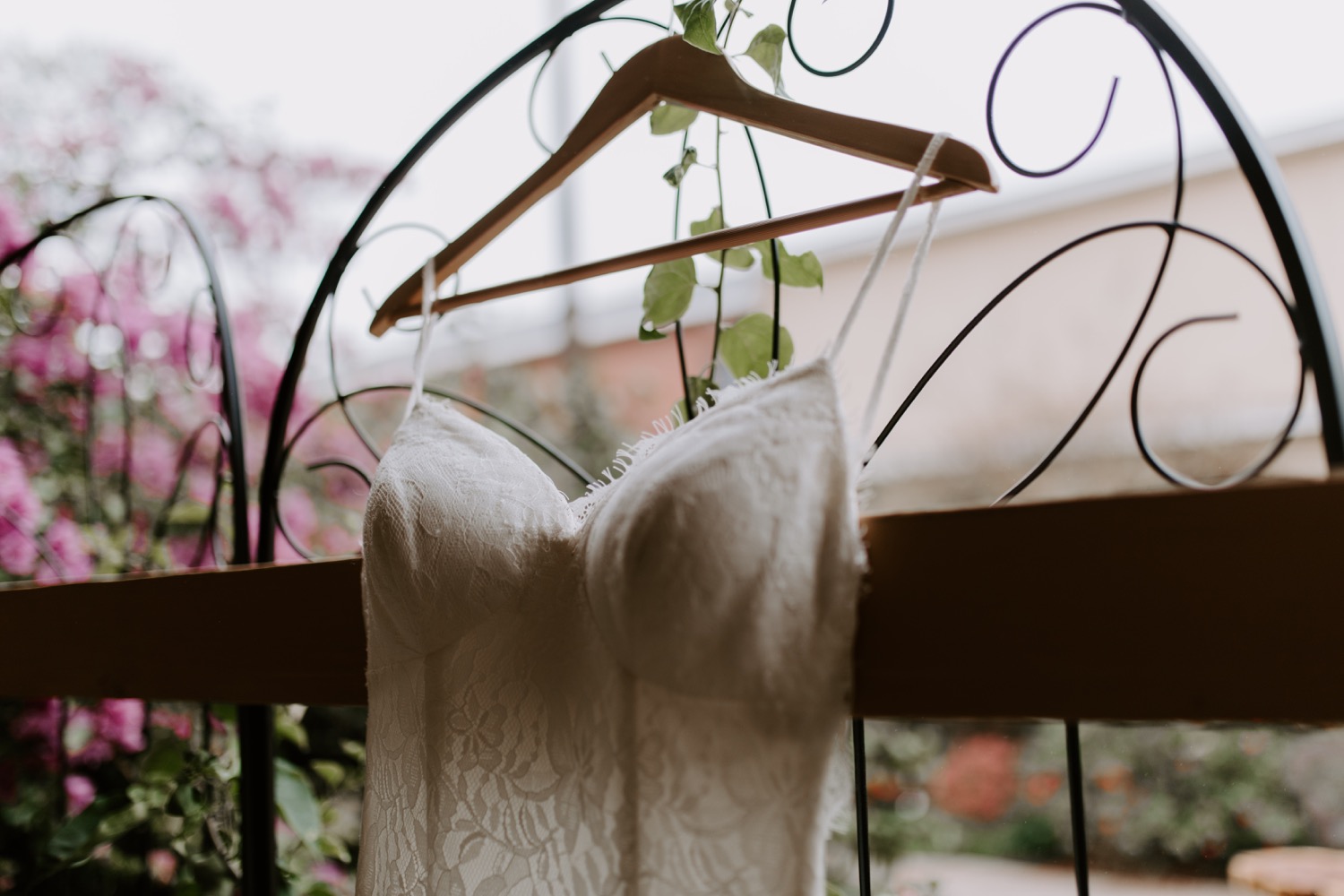