Glady’s & Ryan were easily one of the most chill couples I’ve ever had the opportunity to work with. They actually met while playing Pokemon-GO, which, if that doesn’t give you an idea of the kind of couple they are, I don’t know what will! The moment I saw their choice of shoes for the big day, I was sold. They both wore vans, and Glady’s even wore custom vans with cute purple laces. I absolutely loved the unique touch of their personalities! Glady’s is Mexican so she added a lot of her heritage and traditions to the day. One thing they did that was super interesting was something called the “snake dance.” Basically the bride and the groom stand on a chair, and the groom holds onto the brides veil, the groomsmen protect the groom from falling off the chair, and the bride has her dad, brother etc protecting her from falling. Then, it gets interesting… the women at the wedding form a line, lock arms, and try to knock the bride off her chair by running around the venue bumping into her. Then, the men begin to do the same to the groom. I’m pretty sure my jaw was permanently dropped during the whole dance, it kind of felt like I was watching a bull fight! Glady’s and Ryan stayed true to who they were the whole night. They didn’t play traditional wedding music such as “the cupid shuffle” or the “cha cha slide” but they did play lot of rock songs, most of which included mosh pits, head banging etc. They were such a fun couple, you could truly tell they were best friends. It was such a beautiful day, and the night was so much fun. Couldn’t be happier for the two of them! 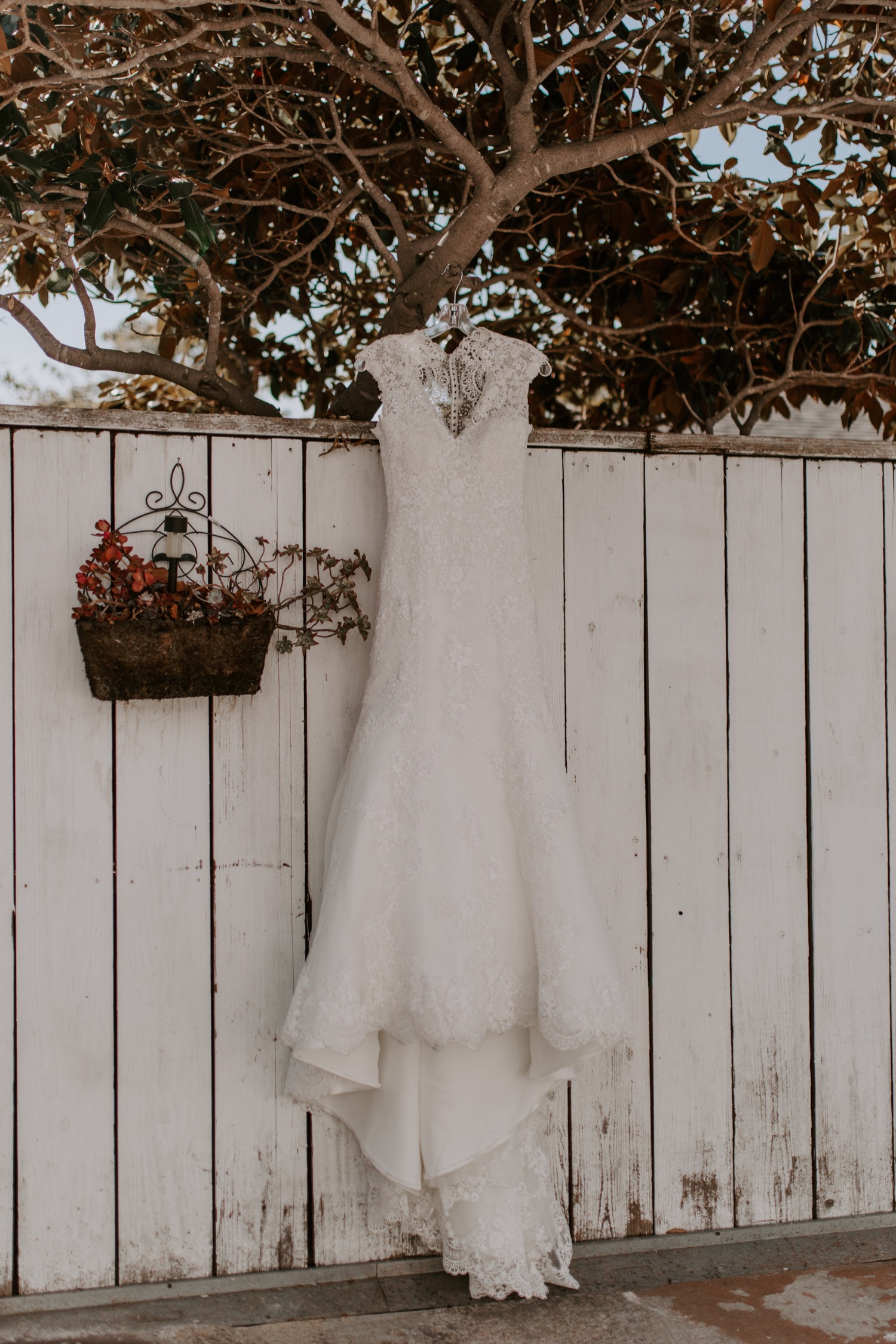