Who remembers the crazy PG&E outages at the end of October? Arriving to Cassie and Jared’s wedding it was a very real fear that there would be no power at the venue. This day was WINDY, let me tell you… thankfully the venue still had power, but with the amount of crazy wind outside, we needed to move the reception inside, which totally worked out!

Cassie was wearing an absolutely stunning dress, no one could keep their eyes off of her. Her and Jared had a really sweet moment before the ceremony. They met up privately to exchange personal vows, and give each other gifts. It was a really intimate moment between the two of them.

Cassie and Jared had SUCH a fun wedding, they had a massive bridal party (about 20 people total) and everyone was super hype the entire day/night. They’re not a huge fan of traditional wedding music like the cha cha slide, so they decided to stick with the music they truly love which is early 2000’s punk rock. Cassie and Jared actually met at a “Something Corporate” concert. Music is definitely a huge part of Cassie and Jared’s relationship and they made sure to incorporate that into their day! I was definitely brought back to being 17 years old listening to bands such as My Chemical Romance and Blink 182.

Sticking to the theme of being “non-traditional” Cassie and Jared opted out of the usual fancy steak dinner and decided to do pizza! I was not upset about it one bit, and I don’t think their guests were either. It was such an amazing day filled with so much love! 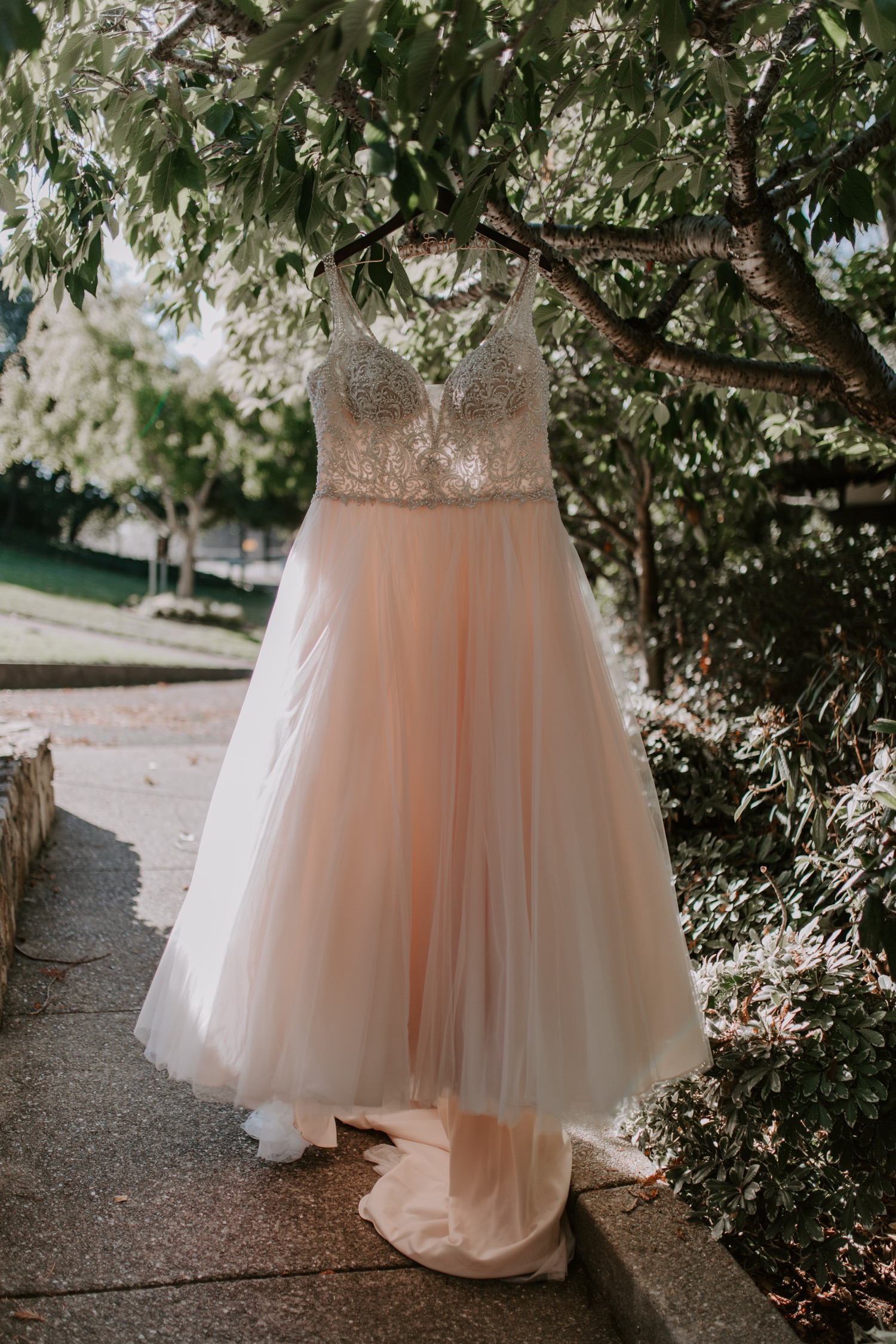